THERE MUST a great number of bibliophiles in SocCSKSargGen as a new bookstore called Bibliarch, a specialty bookshop of Fully Booked, opened at KCC Mall of Gensan on October 16. 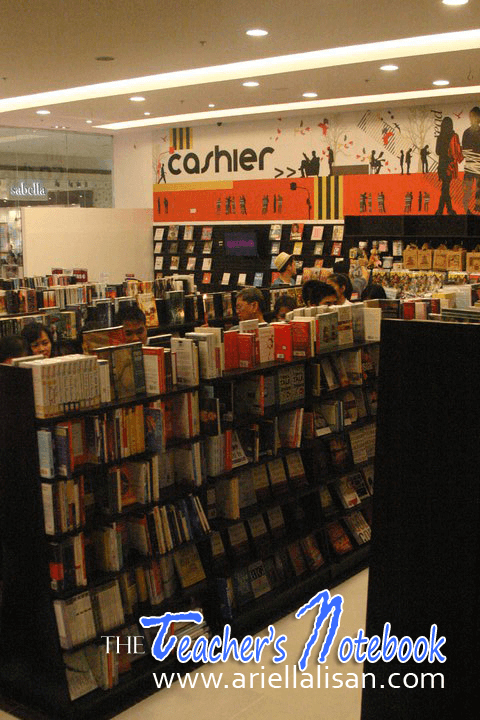 Book lovers like me awaited the opening of yet another big bookstore in GenSan.

The Bibliarch in GenSan is the third branch of the said bookstore chain in the country, the other two being at Glorietta 3 and Walter Mart.

Visit the shop at the 2nd Level Entrance, North Wing (J. Catolico St.) of KCC Mall of GenSan to see for yourself the wide array of books.

I especially like how the wallpapers were chosen to suit the book collection. Perplexed, I asked, “Why, Sir? Where have you been?” 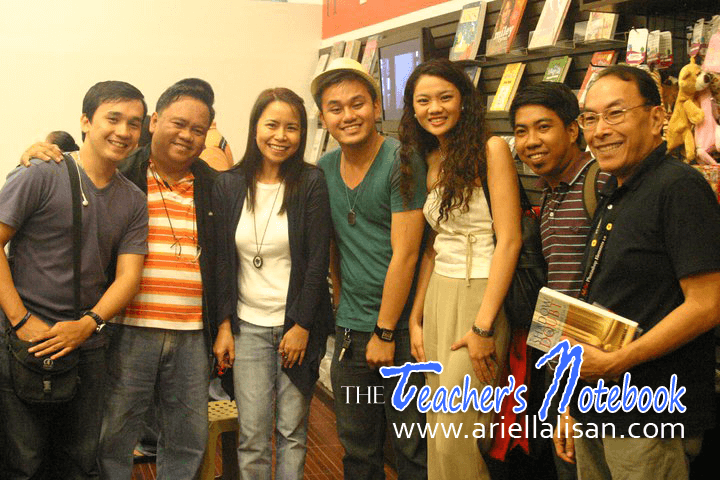 A lot of bookworms are surely happy that another book haven has opened here in the South.

*Thanks to Sir Avel for allowing me to use his cam

One thought on “Bibliarch opens in GenSan”