TODAY’S GENERATION may be aptly called the generation of social networking. Get inside any classroom and ask who among the students have an account on Facebook, Twitter, Plurk, Tumblr, Formspring, or Friendster, and behold a sea of hands raised in response. If you would even pry into how much time they spend on these social networking sites, you would wonder if they still have time for their studies. Until thorough research is made, we can only speculate on the extent of influence social networking sites have on our kids. 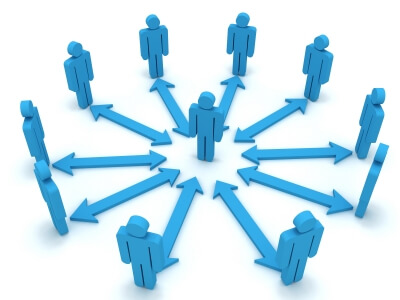 This fact is two-faced. One is an opportunity, another is a threat.

Because students prefer to spend their time online, teachers can use the internet to deliver enrichment lessons or to provide learning enhancement activities to students. In my case, I connect with my students via a social networking site and give them access to learning materials they could use to enhance learning. Given the right conditions, studies on online learning show that its results are not significantly different from face-to-face instruction.

The downside of social networking sites is the issue on freedom of speech and expression. Not so long ago, Tim Yap committed a blunder on Twitter by mentioning a person’s name as the winner of the 741-million-peso Grand Lotto. When the news broke, the person — who never won the lotto — had to fear for his and his family’s safety. Recently, celebrities Liezl and Albert Martinez had to apologize to film director Wenn Deramas for their son’s harsh criticism of the latter’s work on Twitter.

Even in the school, we encountered a case of abuse of freedom. One of our students uploaded on Facebook maliciously-edited photos of other students. I reacted to it but the student continued to post such photos. It is still an unresolved case because we couldn’t identify the culprit.

Teachers in another school committed similar mistake when they blatantly maligned their superiors in their conversations, which can be viewed by the public. The conversation was already removed but the damage has already been done.

These things bring to our concern as teachers to start educating our students on ethics in social networking sites. The students’ use of social networking sites is beyond our control, but inculcating in them the value of respect for other people’s rights and of discretion in speech and expression, may be one effective means of prevention. This simple principle that we have the freedom to express our thoughts but that such freedom, we have to remember, ends when the rights of others begin is one good reminder we could give them.

Social networking has become so powerful and influential — the challenge is how to make it more of a friend rather than an enemy.

*Image above is from TopTechReviews