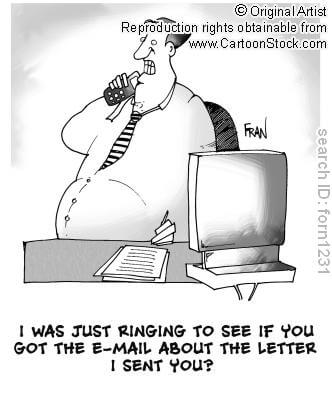 I WAS called to the principal’s office this afternoon and was given a memorandum. It said:

You are hereby designated as the Communications Officer effective today, November 3, 2010.

And what exactly is a Communications Officer? I asked.

I was given the memorandum from the Division Office and it said:

The designated communications officers shall be tasked to:

Wow. I don’t quite understand what these tasks are and what would be their implications. Gladly, tomorrow, a meeting will be held with the Division Communications Officer, Arturo D. Tingson, Jr. Hopefully, I would be better oriented about the additional tasks that this designation entails.

Well, anyway, I have been doing extra tasks for the principal ever since I started teaching. Most of those tasks involve preparation of reports and communication. I somehow think that it wouldn’t be very different from the extra tasks I am handling at the moment. I just hope it wouldn’t give me pressures I could no longer withstand.