THE BEST students from Region XII will gather at Alabel National Science High School on January 22, 2011 as it holds the Kapnayan 2011-Regional Chemistry Show as part of the celebration of the International Year of Chemistry 2011 . 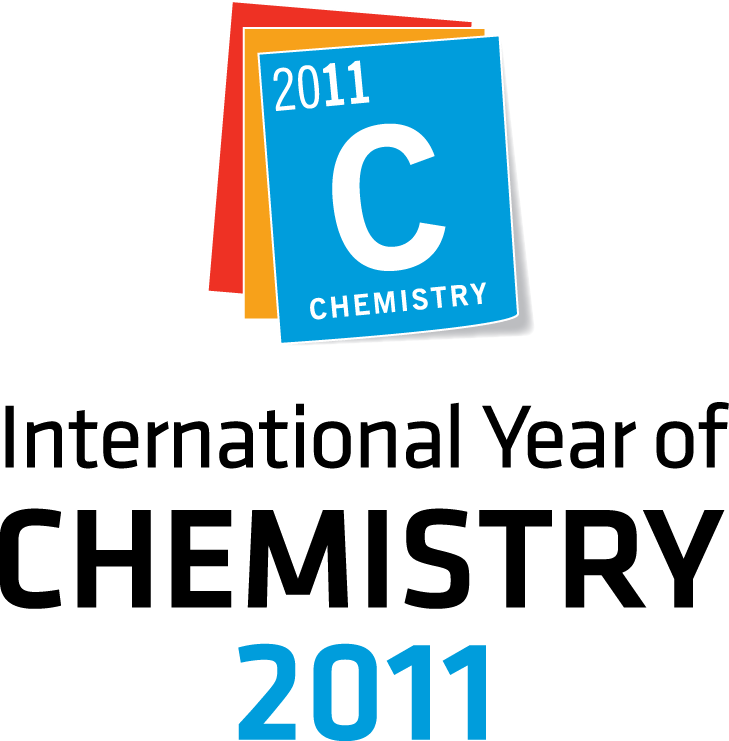 Thirty-four schools from all over Region XII have registered to the competition, which will be done in two phases.

The First Phase is a written examination, where individual participants will take a 60-item multiple choice test in General Chemistry.

The scores of the four individual participants from each school will be summed up to determined the top 20 schools that will move on to the Final Phase, which is the quiz show proper.

The prizes at stake are the following:

The Kapnayan 2011 is organized by the Science Club Enthusiasts spearheaded by its moderator, Dexter C. Necor.

3 thoughts on “ANSHS participates in the International Year of Chemistry”