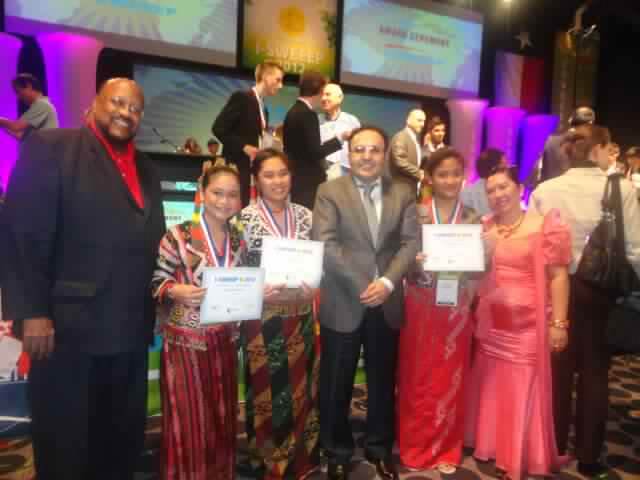 From more than 500 students from 68 countries and 44 states who participated in the event, the team from AlSci belonged to the upper 20% that entitled them a silver medal and monetary award.

This is the second achievement of the AlSci Research Team in an International Research Competition after their success in the International Convention of Ethnopharmacology in India earlier this year.